Stunning chateaux and castillos in France and Spain

France and Spain are both castle-rich countries. Wherever you look, both in the city as in the countryside, you will see majestic palaces, castles and forts – all more impressive and bigger than the next. Yet, the French chateaux and Spanish castillos are more than just relics from the countries’ lush pasts. They play an important role in the celebration of their heritage to date; be it as a museum, a hotel, a wedding venue or – true to their initial purpose – a unique and spacious residence. Let’s visit some of France and Spain’s nicest castles and discover what sets them apart.

Few countries are as known for their castles as France. Their century-old tradition of building chateaux for their happy few has turned the nation into an amusement park for castle afficionados. To really experience the palace immersion, set sail to the Loire Valley, a stunning wine region on the French west coast. Spread over these 32,000 square kilometres of grassland, you can spot well over 300 chateaux. The biggest of them all is Château de Chambord, a Renaissance palace with 440 rooms and 365 towers on a humongous piece of land. The wall surrounding the estate measures no less than 32 kilometres.

A bit further down the Loire river, you will find Château d’Ussé, also known as Sleeping Beauty’s castle. This dreamy castle amidst the greenery is said to have been Charles Perrault’s inspiration to write the legendary fairy tale. Its big rose garden truly makes you believe that you have entered a fairy-tale book. Architecture aficionados will also enjoy the interesting mix of Gothic style with medieval elements, making it difficult to keep your eyes off it.

But, of course, France counts way more regal abodes than just those 300 of the Loire Valley. Depending on your definition of the word chateau, you might end up anywhere between 1,000 and 7,000. The French National Monuments Centre clocks up 6,450 of them. Visiting them all would take a lifetime. That’s why we have selected our absolute favourite ones. We head to discover Château d’Auvers-sur-Oise; a monumental, 17th-century chateau with a stunning garden, located just a stone’s throw away from Paris. We take a peek at Château de Chenonceau, one of the Loire’s most famous castles. Floating above the water, this palace is as picturesque as they come. Next we take a look at Château La Tortinière, a lush, family-owned hotel in the historic surroundings of Tours. Finally, we check in at Château de la Treyne, a beautiful retreat in which to enjoy luxury and gastronomy with a view. 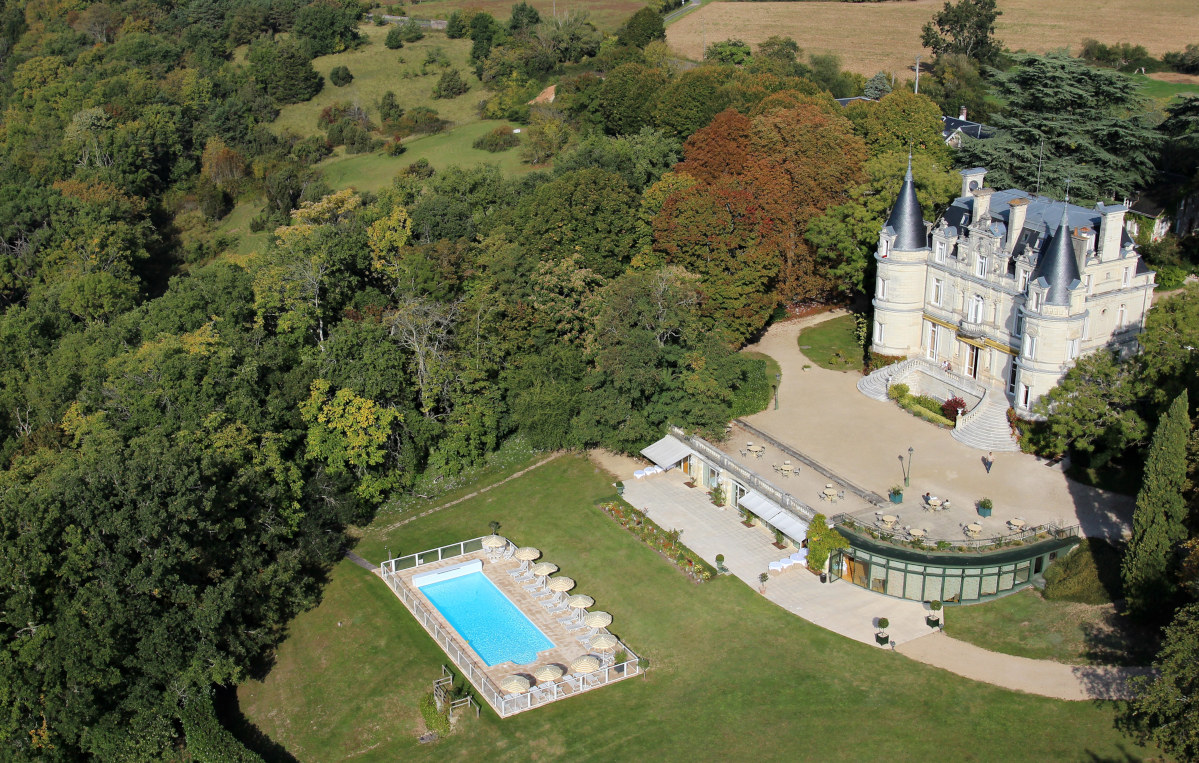 Yet, France is not the only country that can be proud of its palaces. At the other side of the Pyrenees, in Spain, you find castles aplenty, as well. Yet, here, they call them ‘castillos’. While they used to serve the same purpose as their French counterparts, these Spanish fortresses distinguish themselves by their unique style. Where Classicism, Baroque, Renaissance and Gothicism are king in France, Spain counts a lot of Moorish castillos. As the Arabs ruled over the Iberian Peninsula from the beginning of the eight century until the late-15th, it comes as no surprise that many of the Spanish architectural mammoths are drenched in Moorish charm.

Most famous, of course, is the stunning Alhambra in Granada. The oldest parts of this palace date back to the late-ninth century. Yet, it only received its current shape during the final decades of the Al-Andalus empire. The colossal fort exists out of three separate royal palaces: the Comares Palace, the Palace of the Lions and the Partal Palace. All of them are as lush as they come – both inside their thick walls as outside in the romantic patios. 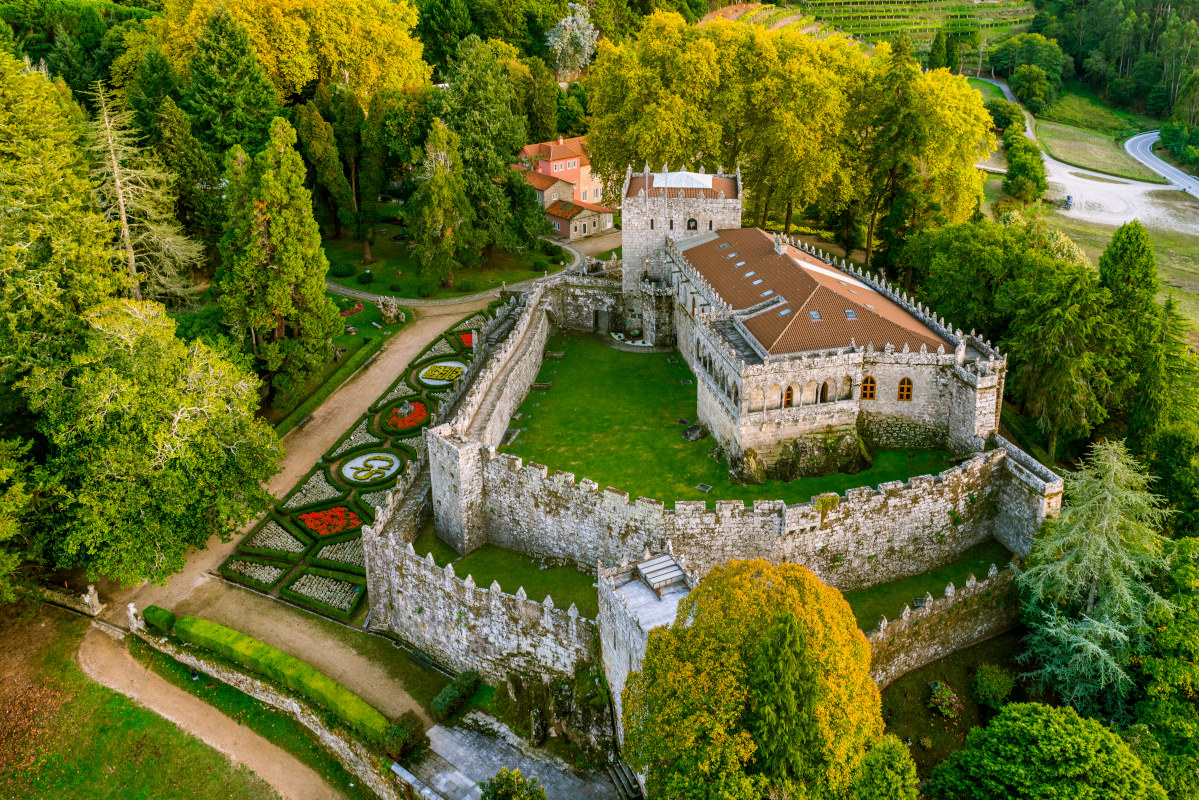 For even more Moorish beauty, you can visit the other Andalusian cities. In Sevilla, Córdoba and Jerez de la Frontera you will find stunning ‘alcázars’ as well. These palaces were built (or rebuilt) by the Muslim rulers as their personal residences. In the centre of the country, in cities like Segovia, Toledo and Burgos, you will find stunning alcázars just as easily. Therefore, you can discover the Moorish architecture, anywhere you go.

Yet, Spain has so much more to offer than just the Arabian palaces. In Galicia, for example, you will discover a very different kind of architecture. We head to the medieval Castelo de Soutomaior. If the impressive, robust architecture of this palace doesn’t impress you, its story sure will. This castle was owned by lord Pedro Alvarez de Soutomaior, an aristocrat who allegedly faked his death to become his alter-ego Christopher Columbus and discover the Americas.