Spain is a country full of hidden gems and charming spots. And for the discerning traveller itching to explore while learning a thing or two, Galicia is a stunning region where wild nature has adapted to historical landmarks, creating oases of history to enlighten the most inquisitive minds.

There is a place in the popular ‘Rias Baixas’, in the province of Pontevedra where a powerful fortress brimming with historical significance is waiting to be rediscovered. Nestled in a valley, surrounded by a lush forest and gardens, is Castelo de Soutomaior, where you can learn some fascinating details and fun peculiarities about the making of Spain.

A symbol of Pontevedra

Castelo de Soutomaior is a medieval castle dating back to the 12th century. It is one of the few medieval castles still fully standing in all its glory. Over the centuries, it has belonged to some very different owners who have altered the castle to their will, but each modification has added architectural value and enriches the history and narrative of the place.

Nowadays, the castle belongs to the Pontevedra provincial council and it has become a symbol of the province. The castle is something of a museum and visitors can go around the different rooms on their own or book a guided visit. The rooms are all dedicated to the different parts of history the castle has gone through, as well as the characters that have played a part in shaping what Castelo de Soutomaior is today. It is the perfect family outing. Even the little ones will feel like a part of the adventure by solving the clues that each room holds in a fun game of ‘Detective of the Castle’. 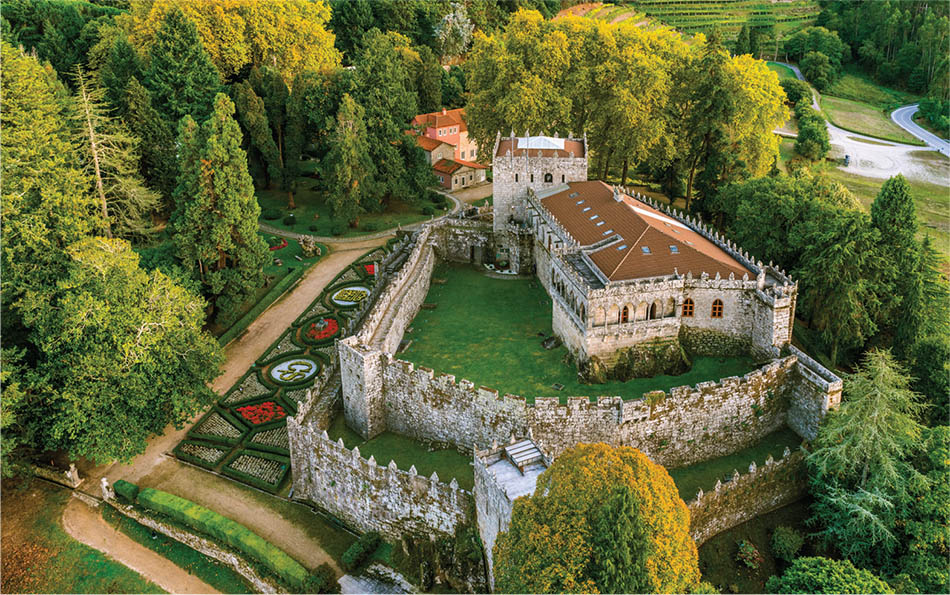 A different experience every month

The 19th-century botanical garden surrounding the castle was declared of ‘International Excellence’ by the International Camellia Society in 2012. What makes this luscious park especially unique is that it’s filled with exotic and rare species, even four kinds of trees that are listed as relics. But the protagonist of the garden is the camellia. This oriental flower made its way into Galician territory a long time ago and now there are around 400 types thriving in it, 19 of which are over 100 years old. The flower has become an emblem of the castle that accompanies the visitor throughout the tour of these colourful grounds.

The castle is open all year round and offers a different experience depending on the month. You can visit the vineyards during the harvest or take a walk along the hidden paths of the deep forest and enjoy the picture-perfect autumn scenery. February and March are the perfect time to catch the gardens at their best and, of course, to see the expectant flowering of the camellia.

Hungry after all that walking? There is a cafeteria near the castle, but we recommend a visit to Arcade – around five kilometres away – to try some of the best Galician seafood. Oysters are its speciality. 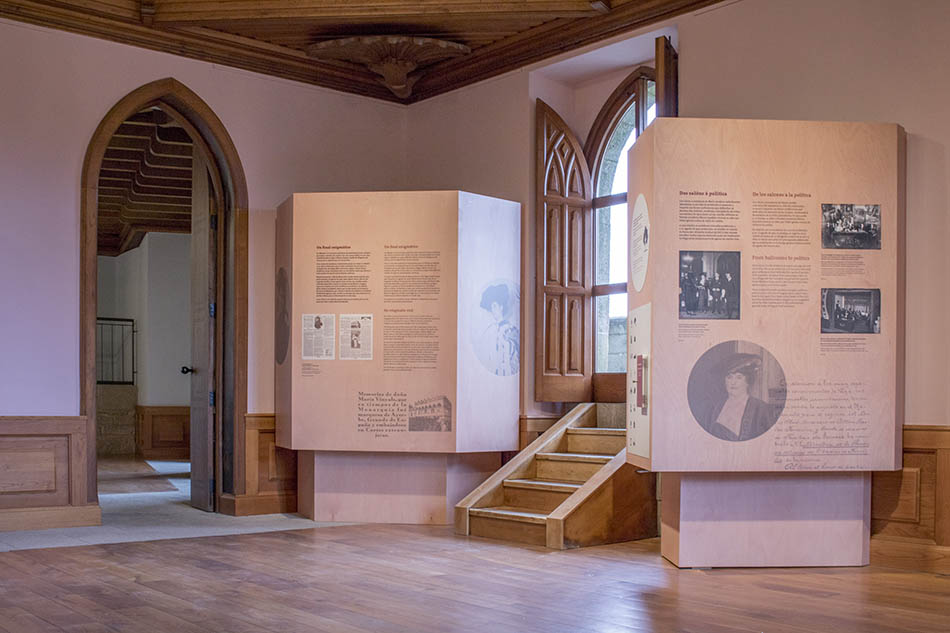 Key players in the castle’s history

During the 15th century, the castle became the property of the feudal lord Pedro Alvarez de Soutomaior. He was best known as Pedro Madruga – ‘early riser’ – and he was an important figure in the history of Galicia. There is also a very interesting theory that suggests that he was none other than Christopher Columbus. According to the theory, Pedro Madruga didn’t actually die in 1486, but instead changed his identity, a disguise that enabled him to make the pact that took him on his conquest of the Americas with the Catholic Monarchs, who weren’t really fond of him. The plot thickens with many more details, but we will leave those to you to find out during your visit.

Later during the 19th century, the marquesses of La Vega de Armijo y Mos made the castle their summer residency. They were very cultured people and during that period the romanticism of the medieval age was trending, so they decided that a medieval castle was the perfect summer home for a family of medieval idealists. They also proceeded to add some architectural alterations, which turned half of the castle into a neo-gothic structure. The botanical garden was probably also started by them, as during the romanticism there was an exaltation for exotic plants, to show off their culture and knowledge of far-away lands. 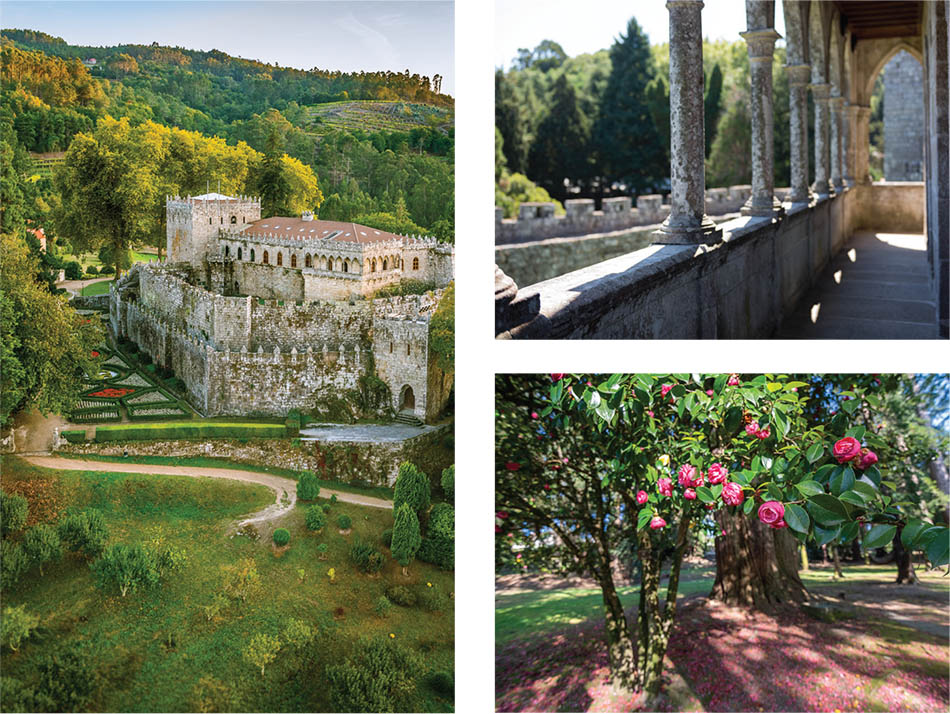 The castle then passed onto Maria Vinyals, niece of the marquess. An exceptional woman – a feminist, a globe-trotter, versed in many arts – she made the castle a cultural hub for artists and bohemians of her time. Sadly, like many other significant women of the past, her story and input in history are not common knowledge, something Castelo de Soutomaior is trying to change by educating their visitors about the woman that played such an important part in the history of the castle.