Since Peter the Great first visited Versailles in 1717, the friendship between France and Russia has endured despite tumultuous changes in both nations. Now, more than three centuries later, one of France’s most prestigious orchestras – the Orchestre National du Capitole de Toulouse, is staging a major season celebrating this ‘grande amitié’ (great friendship).

After a phenomenally successful debut season in 2019, Toulouse Orchestra’s second Franco-Russian season will run from 10 March to 3 April 2020, with the orchestra’s musical director at the helm – Russian star conductor Tugan Sokhiev. Sokhiev has been director of the Toulouse Orchestra for more than 15 years and is also the musical director and principal conductor of Moscow’s internationally renowned Bolshoi Theatre, so is perfectly placed to mastermind the combined programme of works from the two countries.

“The idea behind the season,” says Thierry d’Argoubet, general delegate of l’Orchestre National du Capitole, “is to encourage dialogue between the two cultures of France and Russia, and also to celebrate our musical heritage. We want Toulouse to become the focus and a meeting point for a meeting and cross-fertilisation of cultures, and we also want to extend this historic partnership and relationship to incorporate new participants, be they local, regional or international.” With this in mind, the season will not only feature the Toulouse Orchestra as well as numerous international artists, but also the choir of the Bolshoi Theatre in Moscow. Similarly, with a view to extending the season’s repertoire, there will also be eight chamber music concerts in addition to the Orchestra’s performance of symphonic works. 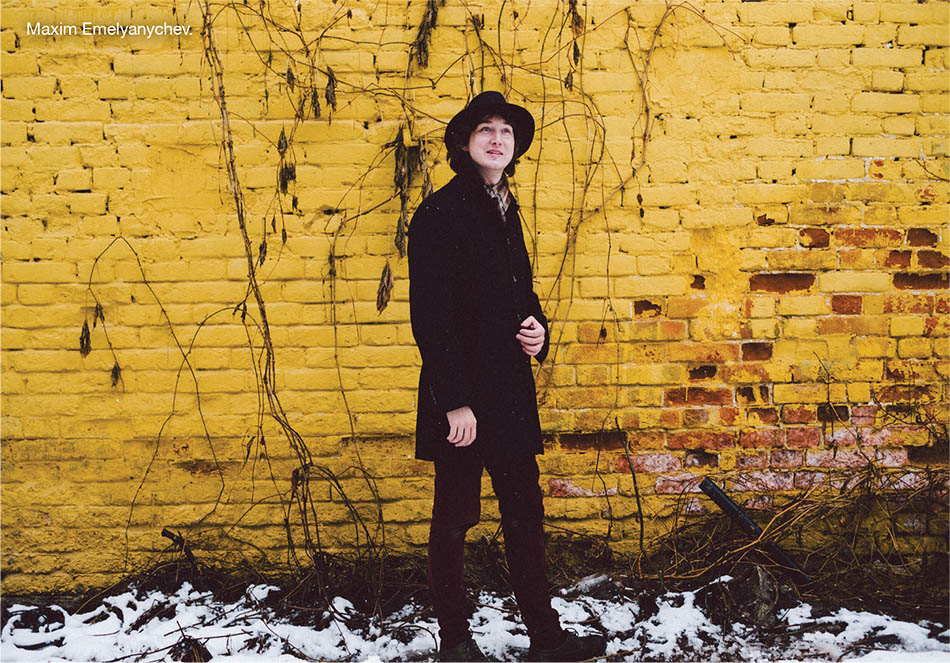 There will also be an emphasis on bringing the stars of tomorrow to today’s audiences. “We want to shine a light on new talent,” continues d’Argoubet, “and so Sokhiev will be offering the spotlight to one of the bright new stars of the classical music world – Russian pianist and conductor Maxim Emelyanychev – and we will also be showcasing a new work by young Russian composer Olga Rayeva.”

Concerts will take place in the Orchestra’s home – the impressive Halle aux Grains, as well as Toulouse’s Les Abattoirs Museum of Modern and Contemporary Art and several other different venues across the city.

Further highlights of the Franco-Russian Season

Paying homage to two giants of the Franco-Russian music world: Debussy and Stravinsky, Sokhiev will bring together two of their key works: Debussy’s Nocturne and Stravinsky’s Rites of Spring, performed by the Capitole Orchestra together with Spain’s Orfeon Donostiarra choir.

Other highlights will include two Tchaikovsky’s operas Eugene Onegin and Mazeppa, both performed by the Bolshoi Orchestra and Choir, as well as works by Rachmaninov, Borodin, Shostakovitch, Prokofiev, Smetana, Poulenc, Ravel, Fauré and Gounod.

The season will also include cinematic events such as a screening of pioneering Russian film-maker Sergei Eisenstein’s landmark Battleship Potemkin, with the orchestra providing a live performance of the score. 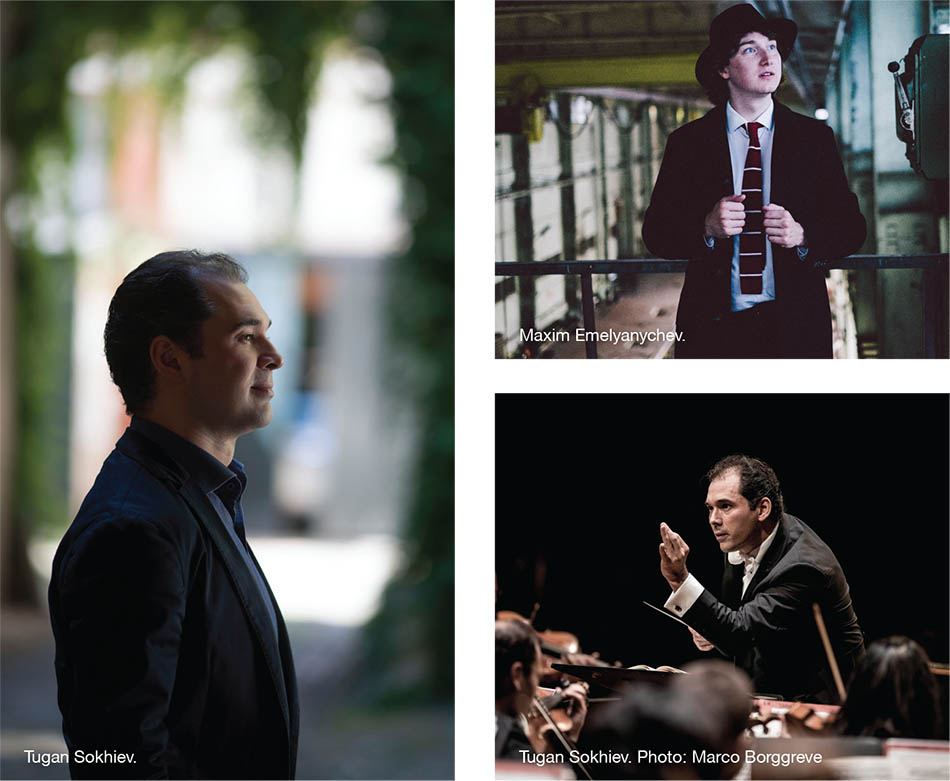 In addition to the Franco-Russian season, throughout the year the orchestra’s repertoire will also include special performances celebrating the 250th anniversary of Beethoven’s birth. These will range from the various symphonies (including the third and fifth) as well as his Violin concerto in D Major. Several of these will fall under the batons of hotshot young Russian conductor Maxim Emelyanychev and dynamic young German conductor Cornelius Meister, both of whom will bring new interpretations to the composer’s classic works

Reaching out to new audiences is another key element in the Toulouse Orchestra’s ethos and the 2020 programme will feature family music workshops and concerts with storytelling, as well as daytime concerts specially designed for younger audiences. These will include an introduction for children aged seven and over, designed to help them take their first musical steps with an orchestra whilst hearing the tale of Ondin and the little Mermaid. There will also be overlaps with the Franco-Russian season, such as a new work titled Babayaga! From the banks of La Garonne to the Volga – a work for children incorporating traditional French and Russian folk songs, performed by pupils at the Academy of Toulouse school.

Similarly, the series of early evening Happy Hour concerts will include artists from a range of different genres, including young talent in the form of conductors such as Hungarian Gábor Káli, with works by Bartok and Stravinsky.