Roissy, not your average layover

For most travellers, a long airport layover is unwelcome, to put it mildly. Not enough time to explore, but more than enough hours to get supremely bored; cramped in an uncomfortable seat, with patchy WiFi, mediocre food, too much noise and too many people. Some might have access to a bland lounge or hotel room – at best. So that’s why discovering Grand Roissy – five peaceful, countryside villages, within super-easy access of Paris Charles-de-Gaulle airport (the second-busiest in Europe) – almost feels like finding a magic door to a hidden world.

No need to find time for central Paris; here is the real France, mere minutes from a major international hub. Even visitors who have seen the capital will find more to explore here, with historical villages such as Luzarches and Gressy pretty enough to please even the most jaded city hopper. Frequent buses take travellers the short distance from the airport (and its TGV and RER train stations), directly to Roissy-en-France; and many hotels even offer free shuttles most of the day and night. 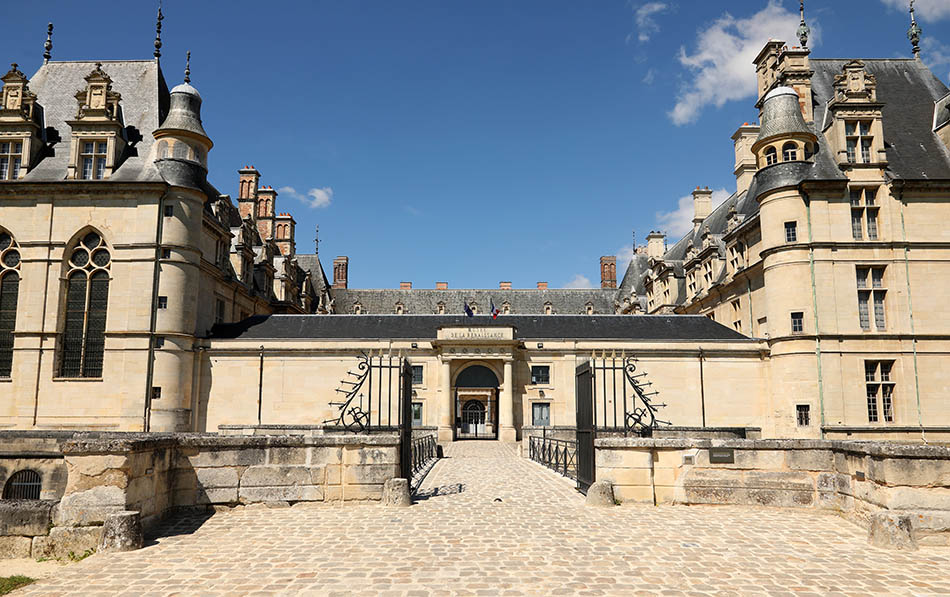 From solo travellers to couples to families, there is something here for everyone, explains Denis Côme, president of the Grand Roissy Tourism Office. He says: “Whether for several days or a few hours, people can tailor their visit however they like.” Sporty types will love the countryside walking and cycling routes, and boat rides on the Ourcq canal; and new for this year are a golf course – open to all from September – plus, a refreshing swimming pool at Mesnil-Amelot. 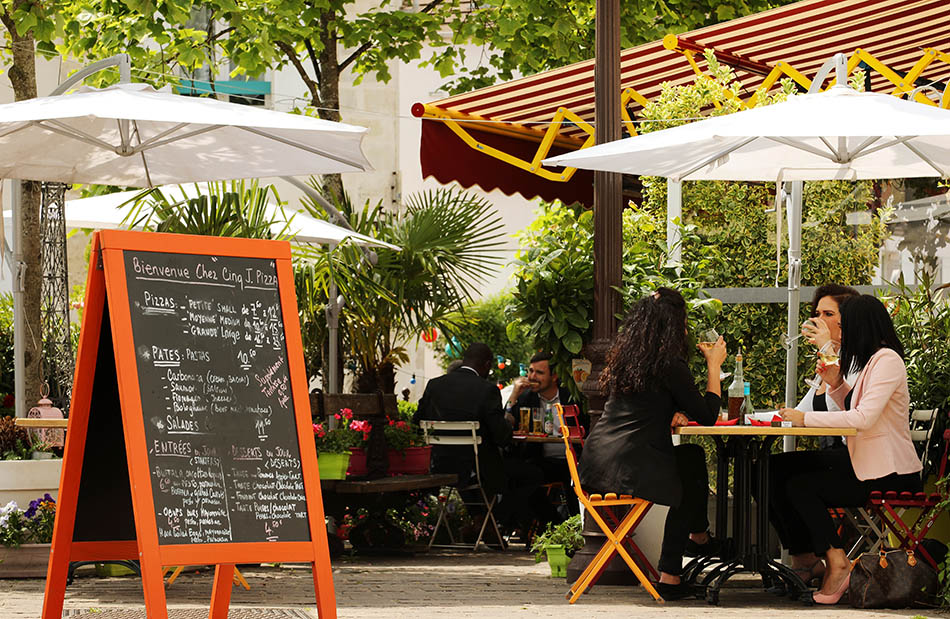 Culture-seekers will enjoy the medieval Saint-Martin church in Gressy; the magnificent Château d’Écouen and its National Renaissance Museum; plus, the super-modern archeological museum Musée Archéa, which is currently hosting the last-ever chance to see real, locally-found mammoth skeletons. The Roissy-en-France Mairie (town hall), with its beautiful garden cherry trees that blossom each spring, also hosts an annual photographic art show. 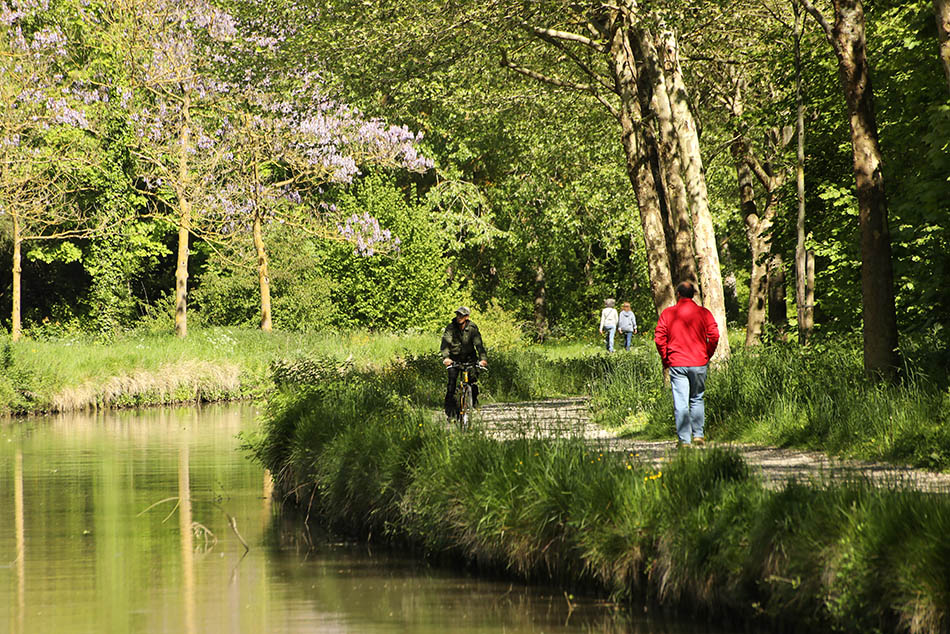 Even those looking for simple rest and relaxation will find it here; a meal in Roissy’s traditional French brasserie (alongside the usual international restaurant options) is a far more tempting prospect than one might expect for your typical airport fare. The local shopping centre, Aéroville, even has a multiplex cinema, offering escape on bad weather days. “When people think of Roissy, they think only of the airport, and they might be scared to go far, in case they miss their flight,” says Côme. “But there is such beauty to explore… just next door.”

The grass is greener in Paris