Despite its rustic looks, La Fleur du Maquis is not a strong-tasting cheese. It is sweet, delightfully rich and savory, and its herbaceous aroma expresses the unique character of the Corsican countryside.

Don’t be intimidated by this herb encrusted, sometimes mould dusted cheese. All the herbs and that fluffy layer of mould can only mean one thing: flavour. 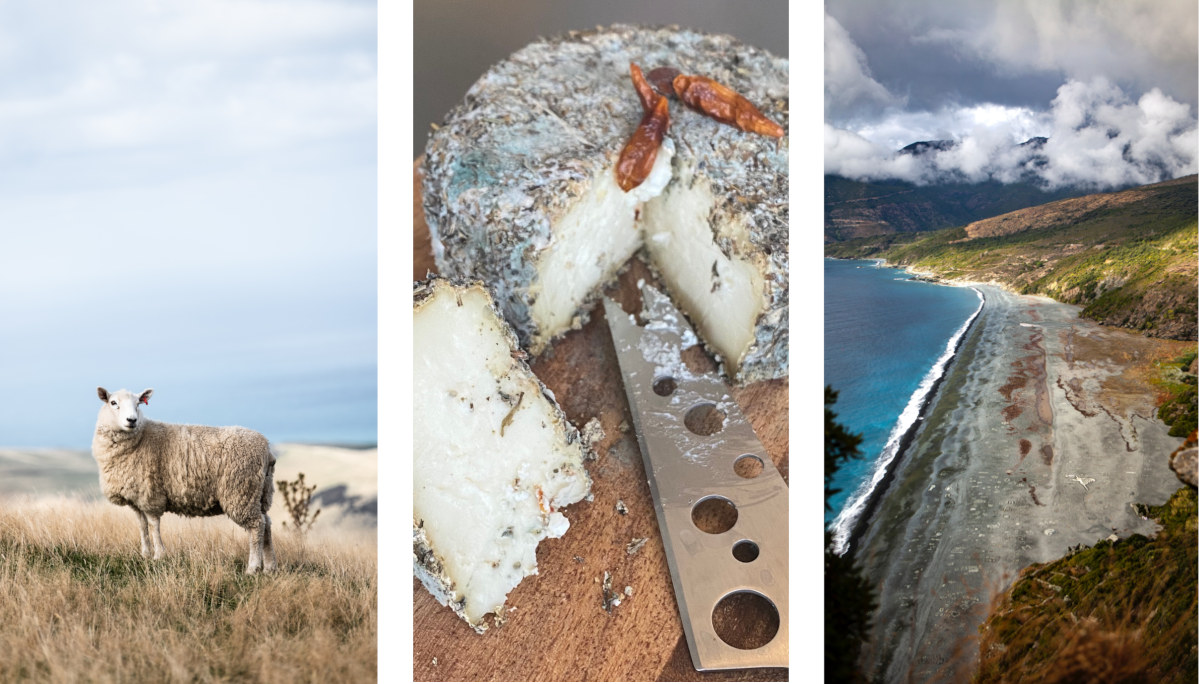 First created in the 1950s, La Fleur du Maquis, also known as le Brin d’Amour, is an unpasteurised ewe’s milk cheese produced on the Mediterranean island of Corsica. The prickly looking rind is made up of le maquis, an aromatic mix of native herbs that grow wild on the island; herbs such as thyme, rosemary, mint, oregano and marjoram, to name a few. The fresh cheeses are hand coated with the dried herbs, often topped with juniper berries and small chilies, and left to ripen in humid cellars for at least two weeks and up to several months.

The rind has distinct notes of crème fraîche, nuts and, not surprisingly, fragrant herbs, which are soft in texture and perfectly edible. The snowy white, creamy heart of the cheese is well balanced with flavours of tangy fresh milk, herbs and a soft honey sweetness. Sometimes looks can be deceiving! 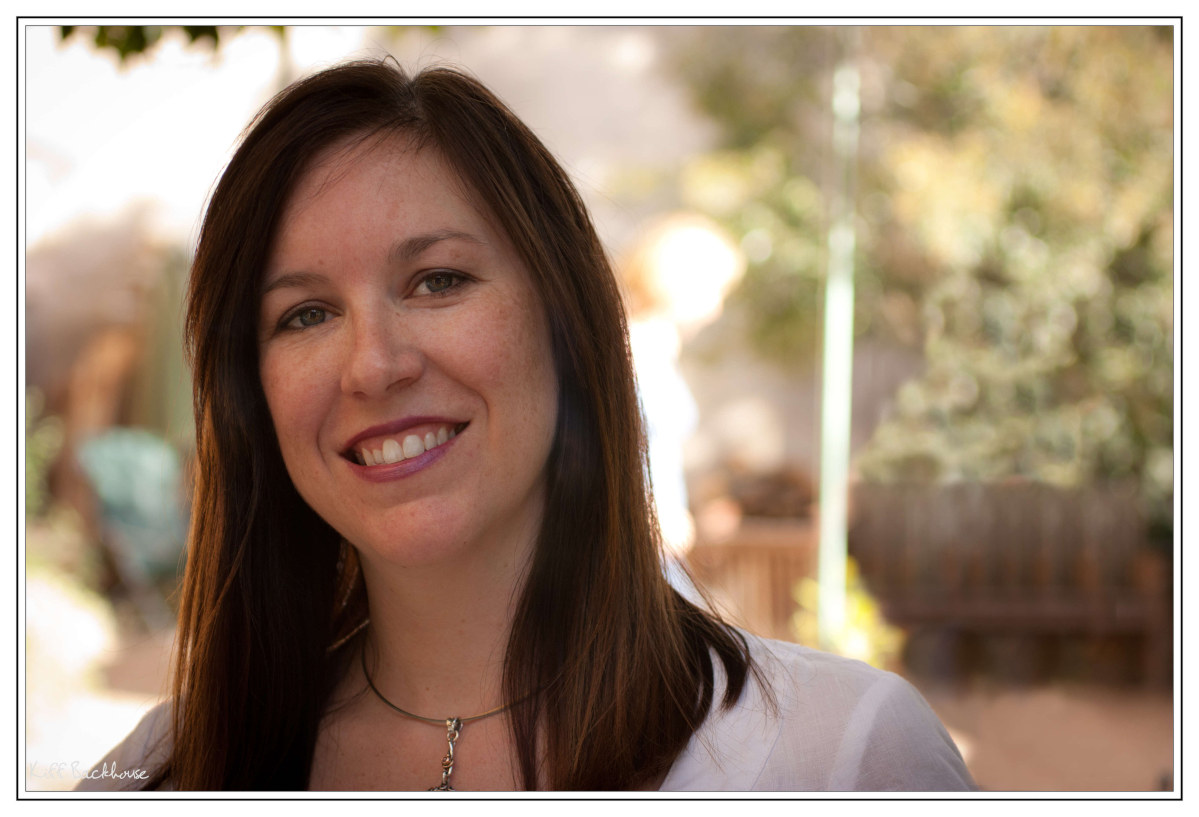 As an American in France, Jennifer Greco fell in love with the country’s cheeses. On a quest to try them all, she has tasted and reviewed over 360 of them, and counting. As Chez Loulou, she is now one of France’s foodies with the most ‘expertcheese’. www.chezlouloufrance.blogspot.com Disclaimer: The views and opinions expressed in this column are those of the author and do not necessarily reflect the official policy or position of Discover France & Spain.

Style – A display of fire and beauty in Valencia

Style – Venice from behind a mask